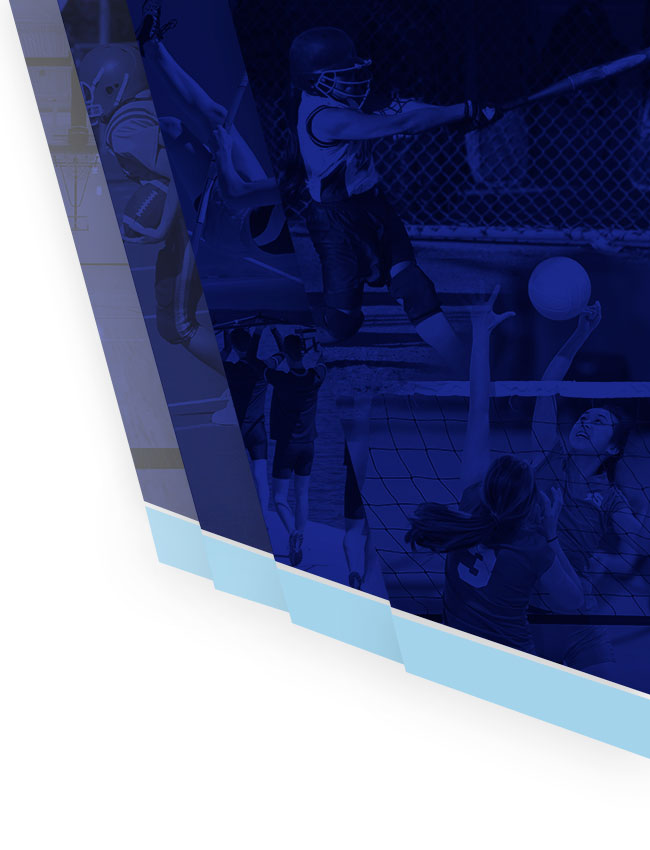 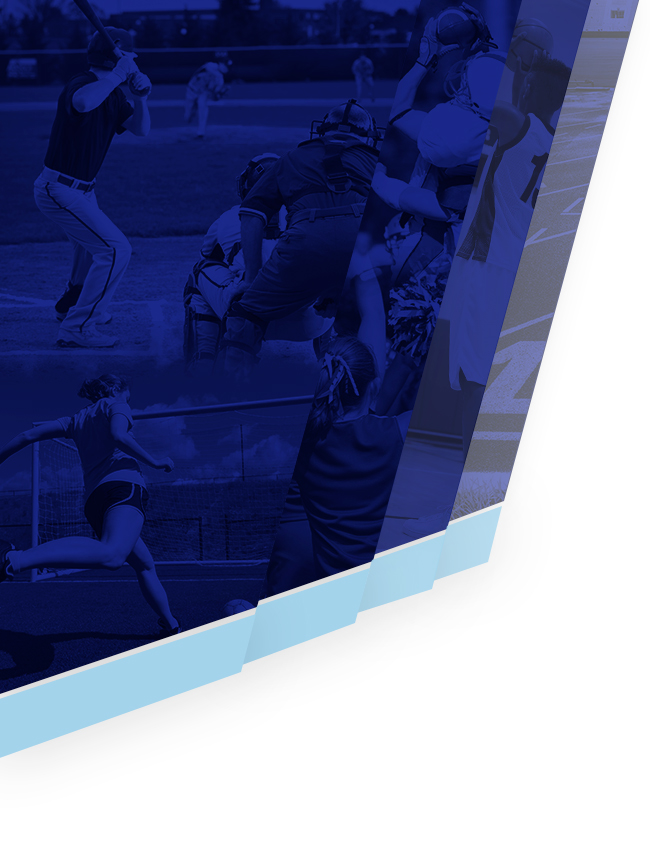 Haas and his girls’ basketball team rebounded from a slow start to put the Indians away 63-46.

“We came out real flat, looking really easy for us to just kind of put our head down and roll over, and we didn’t,” Haas said. “I’m really proud of them.”

Johnson’s boys’ team had to endure the Javonte Johnson show, as the Indians junior had 32 first-half points in a 76-42 win. Johnson finished with a game-high 40.

“If I had the ball, it was just in my mind I just wanted to score,” Johnson said. “And I did.”

“We’re a defensive team,” said Erika Wagner, who led the Gladiators with 17 points. “If our defense is good, our offense is probably going to get going later on.”

Wagner, joined by seniors Aaliyah Ricketts and Mackenzie King, give Haas three of last year’s top five scorers from a team that went to the state semifinals.

“We went from a zone with pressure, trap defense to man,” Ricketts said. “It’s definitely brand new in everything we’re doing.”

A Wagner bucket off an inbounds play gave the Gladiators a 17-15 lead midway through the second quarter. By halftime, Widefield led by 10 after Liliani Krause scored on a run out just before the buzzer. The Gladiators cruised from there.

Ricketts added 11 points, leaving her eight short of 1,000 for her career.

While the girls return experience, the boys don’t outside of Randall Days, who was not in uniform Tuesday. Without the 6-foot-2 junior, Johnson had none of the top nine scorers from last year’s team that advanced to the state quarterfinals before falling to Lewis-Palmer by three.

After Nick Bassett got the Indian offense going with a 3-pointer, Johnson took over, scoring the team’s final 16 points of the first quarter.

He kept it going, adding 16 more on 3-pointers, put-backs and a one-handed slam following a back door cut that made it 21-8 early in the second quarter.

“I think everyone has accepted the fact he’s going to be taking a lot of the shots.”

Johnson switched things up in the second half, switching to a box-and-one to limit Johnson, but the 6-foot-5 wing added eight more before the Indian reserves took over. Bassett was the only other Indians player in double figures with 14.

As differently as their nights went, one thing is consistent for Haas and Alexander — the belief their team will be significantly better at season’s end.

“If we can clean some things up, we’ve got a lot of potential, but we’ve got to come to play every single day,” Haas said. “We’re kind of hit and miss sometimes.”

“Now we have varsity experience under our belt. We had none,” Johnson said.

“We should be able to compete. I’m looking forward to the end of the year.”

No Events This Week

Events are added by athletic staff.
View All Events